This chapter will show you how to operate Pladipus using a ready-to-fire example, included in the Pladipus software. There also is a demonstration video available here. 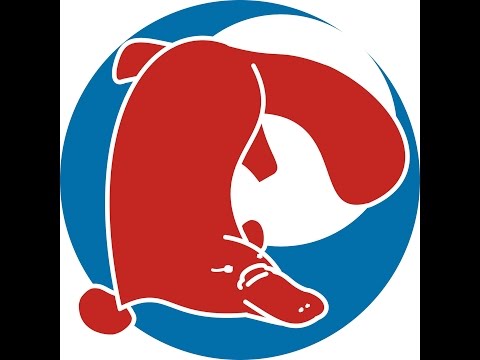 Some initial steps are required before the example can be run.

*After either specifying a local folder or setting the path to a result folder, launch the example run as described here.